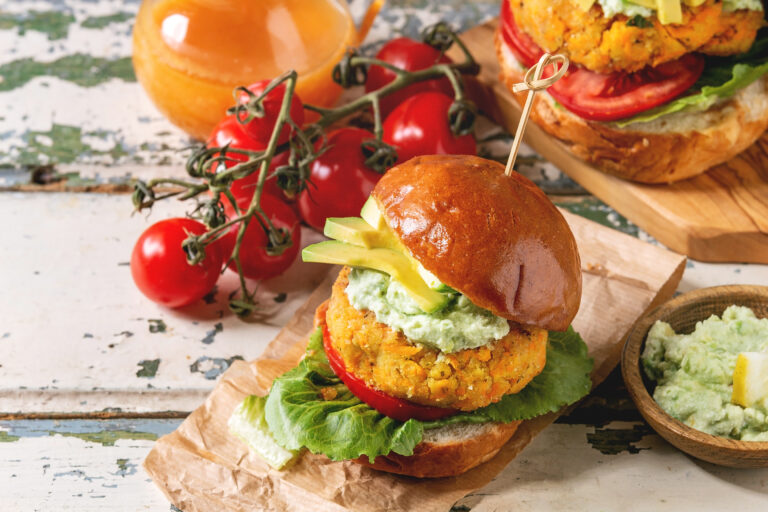 Why vegan food matters: The most effective approach to lower one’s carbon footprint is to eat less meat and dairy. Popularizing meatless meals may now help reduce meat consumption in the US.

This summer, New York’s 3-Michelin-star Eleven Madison Park reopened with a plant-based cuisine and the same expensive price of $335 per person.

For chef Daniel Humm, “The current food system is simply not sustainable.” As he wrote in his reopening letter, “It is time to redefine luxury as an experience that serves a higher purpose and maintains a genuine connection to the community.”

“As more and more people adopt this way of living, you see people of affluence — whether that’s thought leaders or influencers or celebrities or entrepreneurs — becoming plant-based. And then it just spreads like wildfire.”

High-priced meats and animal products like lobster and foie gras have long been associated with the word “luxury.”

“We have dishes on our menu that take a day and a half of labor to get onto the plate,” says Rich Landau, chef of the luxury vegan restaurant Fancy Radish in Washington. “There is a lot of luxury in that.”

“More people are starting to understand that food is about flavor, not flesh,” he says.

Chefs are coming up with new plant-based alternatives. “When you manipulate vegetables right, you can apply the same fine dining cooking techniques to them as you would to meat,” McNish explains.

For example, try watermelon instead of ahi tuna in sushi rolls and poke bowls, or replace pulled pork with spicy jackfruit.

Plant-based options are no longer just for vegans since they are appearing alongside staples on fast-food menus. According to both McNish and Landau, their clients are omnivores.

“There’s a huge turning of the tides of the absolutism of veganism,” says Landau. “It’s not that way anymore. You can be as vegan as you want.”