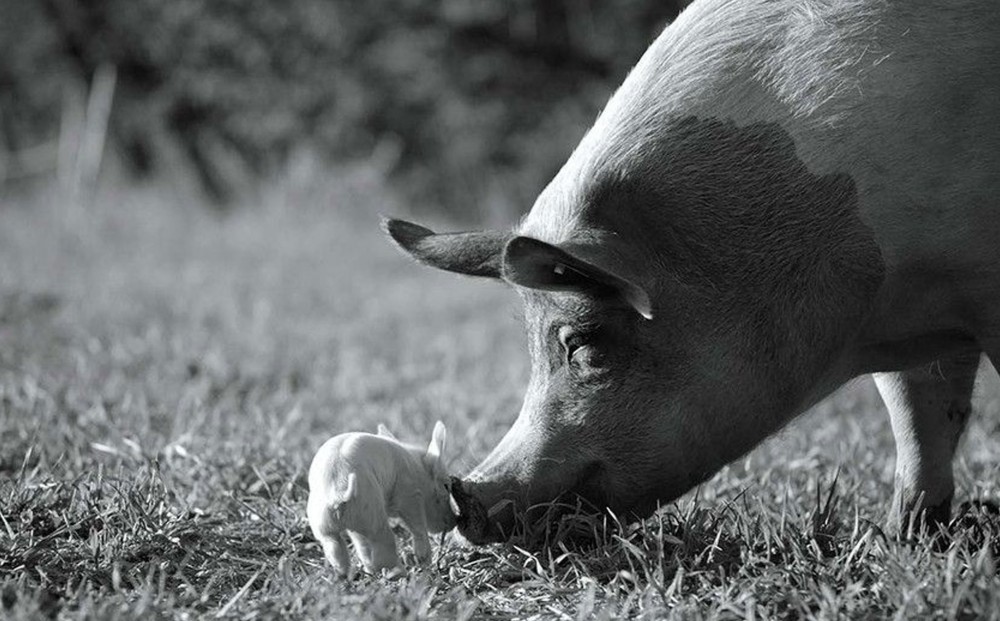 We have a limited number of free tickets, which we will hand out at the theater entrance.

Where his prior film, the acclaimed epic Aquarela, was a reminder of the fragility of human tenure on earth, in Gunda, master filmmaker Viktor Kossakovsky reminds us that we share our planet with billions of other animals. Through encounters with a mother sow (the eponymous Gunda), two ingenious cows, and a scene-stealing, one-legged chicken, Kossakovsky movingly recalibrates our moral universe, reminding us of the inherent value of life and the mystery of all animal consciousness, including our own.

“A mesmerizing perspective on sentience within animal species, normally — and perhaps purposely — hidden from our view. Displays of pride and reverence, amusement and bliss at a pig’s inquisitive young; her panic, despair and utter defeat in the face of cruel trickery, are validations of just how similarly all species react and cope with events in our respective lives. Victor Kossakovsky has crafted a visceral meditation on existence that transcends the normal barriers that separate species. It is a film of profound importance and artistry.” 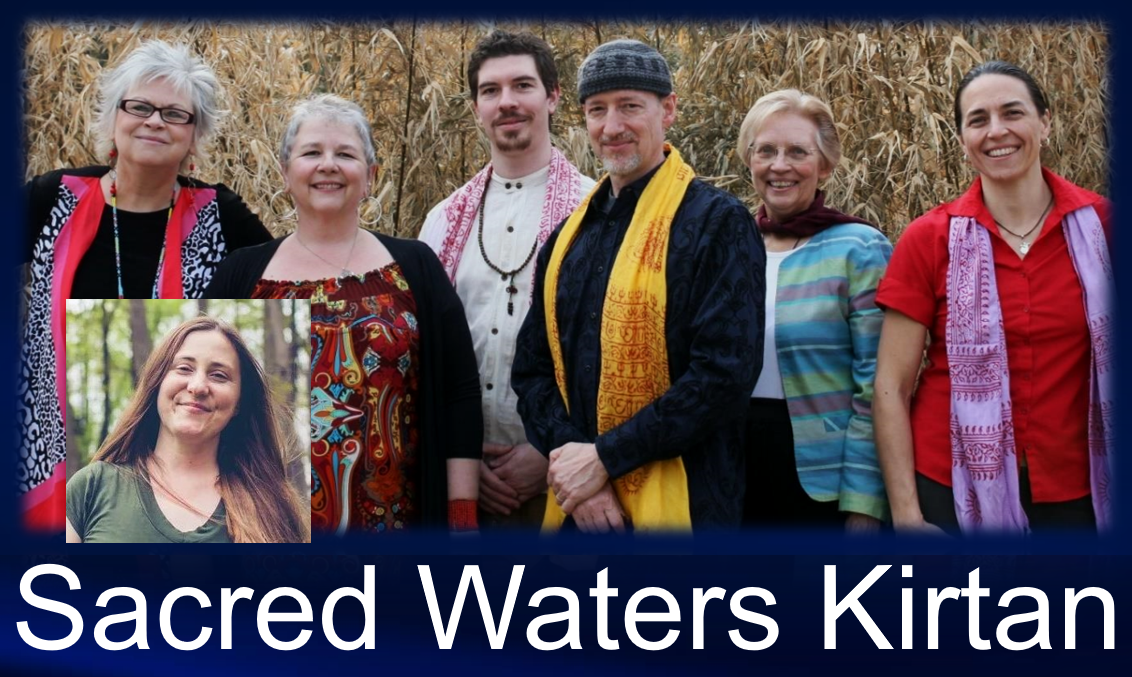 Enjoy soothing and energizing music throughout the event
Hallway next to Convention Hall
“Sacred Waters Kirtan is a heart-soaring, energetic, expanding quantum force of merciful healing.”

Sacred Waters Kirtan has been making music out of South Bend, Indiana for fifteen years. With the songwriting of Allen DeSomer, lead vocals of several members, and a rocking world percussion sound, participants regularly tell the group after attending their kirtans, they feel renewed and at peace. 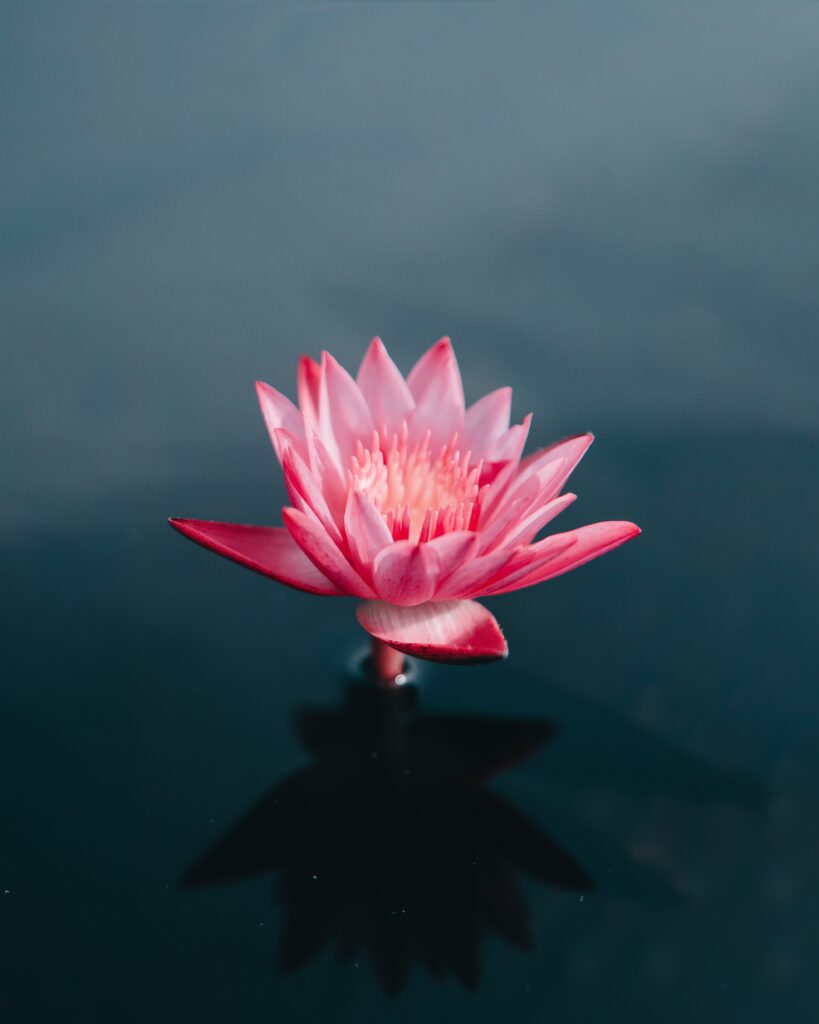 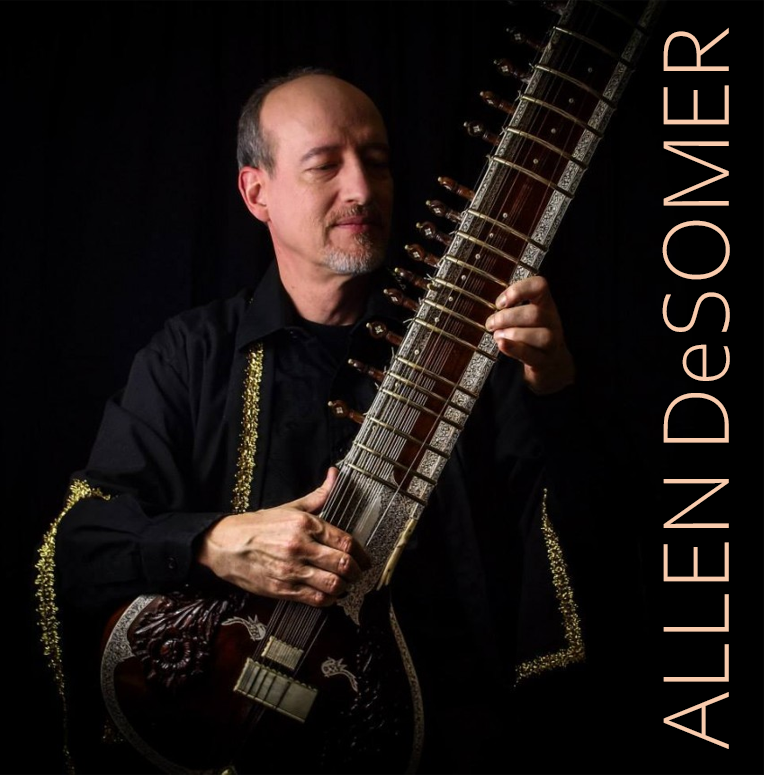 South Bend songwriter and composer
Hallway next to Convention Hall

Allen deSomer is a songwriter and composer from South Bend, Indiana. His musical interests begin at home and span the globe. Allen’s fingerstyle acoustic guitar recordings are the backbone of his portfolio, but his rare specialty is Indian sitar which he performs both as a soloist and with Sacred Waters Kirtan.

Allen DeSomer is inspired by a wide range of artists in genres such as Folk and Rock, as well as World, Orchestral, Electronica and New Age.

For music samples, please visit either: